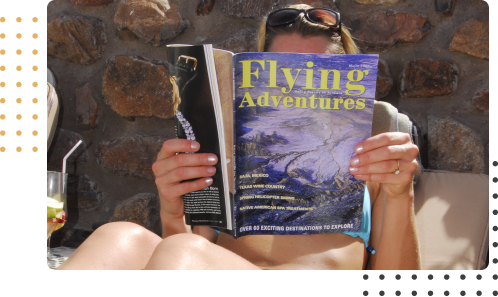 We get the word out! The good ones.
The ones that gets the right people talking about the right stuff.

The stuff that is in the suitcases and the people who fill them. It is about the message and pasting it up, exposing it. 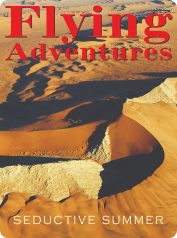 Discovering The Largest Sand Dunes In The World

The leading lifestyle travel magazine for the people who own and travel the world on private airplanes. Visit: FlyingAdventures.com 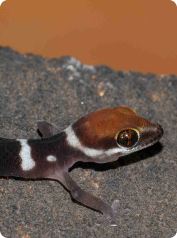 Professor William R. Branch, Curator of Herpetology at the Bayworld Museum in Port Elizabeth, South Africa, has embarked on the year-long process of getting the new gecko officially, scientifically described, confirmed and named. An amazing new discover in Namibia on one of our expeditions. 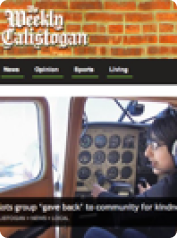 A group of about two dozen aviation enthusiasts, mostly pilots, held a special fly-in meeting Sunday to express its gratitude for Calistoga’s spirit of hospitality with gifts of donated new clothing to kids through the Calistoga Family Center. 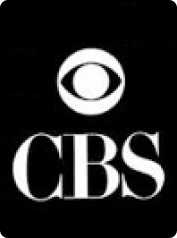 An on-camera interview with the Society’s Chairman regarding Flying Adventures’ pilots who were generous donating thousands of dollars in toys for the children to play with at the hospital. 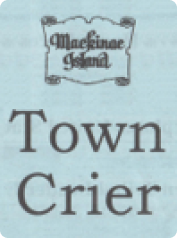 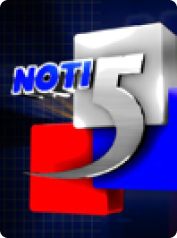 NoTi5 TV reporter is on the scene for the “Suitcase Ceremony” in Cali, Colombia for the presentation of a suitcase filled with 50 pounds of hard-to-get art supplies delivered to the Waldorf School.

Media Inquries
Join Us On The Next Expedition